Does Birth Control Really Affect My Fertility Later in Life?

In the United States, nearly two thirds of women between 15-49 years old were on birth control last year, according to the CDC. Many of them end up curious about the possible effects of birth control on fertility as they start planning their families.

Does taking the birth control pill from an early age affect fertility later? What about other forms of birth control, like the patch or an IUD?

There are hormones in birth control pills that either stop ovulation all together (the combo pill), or make it harder for the egg to be fertilized and implant (the mini pill). In either option, ovarian production is slowed down, and some researchers believe a woman’s eggs can appear “older” while on birth control. This effect seems to disappear once a woman stops taking the pill.

When a woman stops taking birth control pills, it takes a few months for ovulation to return to normal, but most women can become pregnant within 6 months of trying. The birth control pill is still considered a safe and effective family planning method, but many women are still concerned about possible long term effects on their fertility.

Most sources say there are no long term effects of birth control on women’s fertility. However, there are known to be dangers in taking the pill for an extended period, especially after the age of 35. At 35, there may be increased health risks such as blood clots. Some have also found a correlation between heart attacks and smoking cigarettes while on birth control. The good news is, when you consult with medical and reproductive health experts, you can regain control of any potential health risks and continue your journey to a healthy pregnancy. 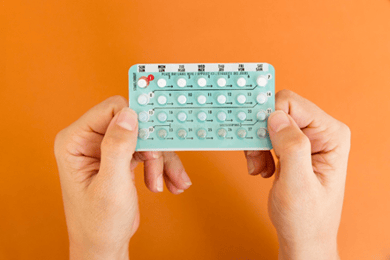 What About Other Birth Control Methods?

Beyond the birth control pill, many women choose longer term methods of hormonal birth control, like the shot, Depo-Provera. Getting pregnant after having had “the birth control shot” can take much longer than the pill -- sometimes up to two years, as the body gets rid of the hormone stores that prevent ovulation.

Interestingly, the more “invasive” IUD method seems to have even less of a long term effect. A 2015 pilot study investigated a small sample of women who did and did not use an IUD which found similar rates of pregnancy 12 months after removal of the device. Similar results were shown in a small study of contraceptive ring users as well, most of the women having conceived within 12 months after discontinuing use.

Overall, most research shows no significant long term impacts on fertility after using birth control. For those facing fertility issues or getting ready to plan a family, it’s best to consult a fertility professional. Our experts at our fertility clinics (NYC and the metro area) work hard to design individual treatment plans that take into account many details of your life and health, which helps you get you one step closer to building your beautiful family!

TOPIC
[ see all topics ]
Most Popular 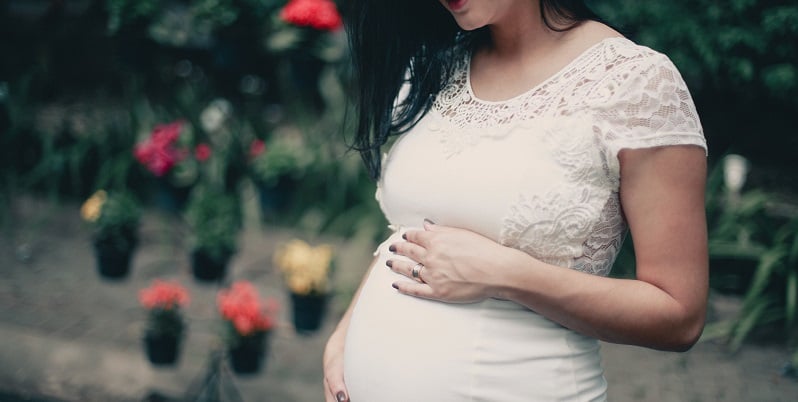 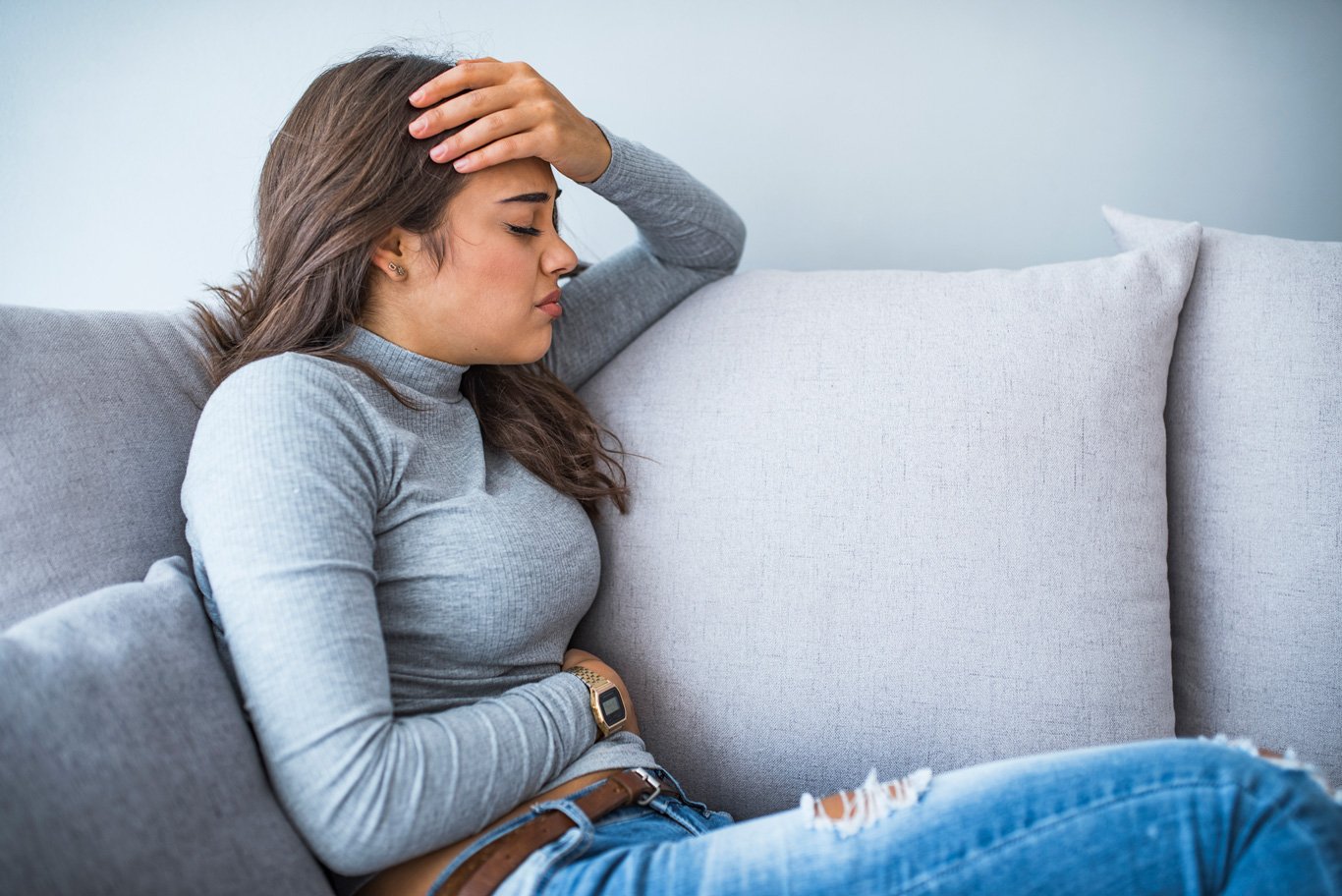 What to Expect for Your Fertility After Endometriosis Surgery (Laparoscopy)