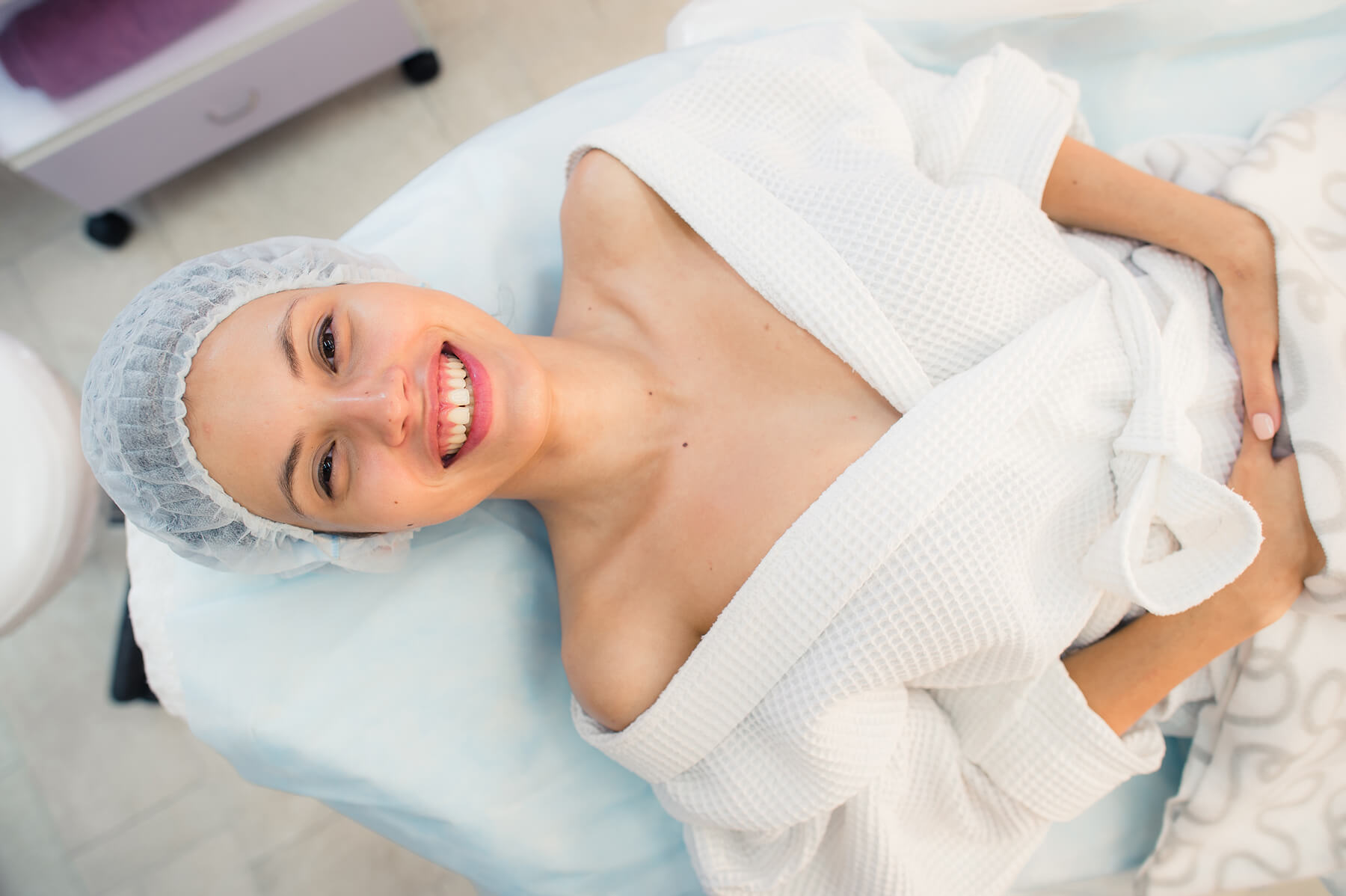 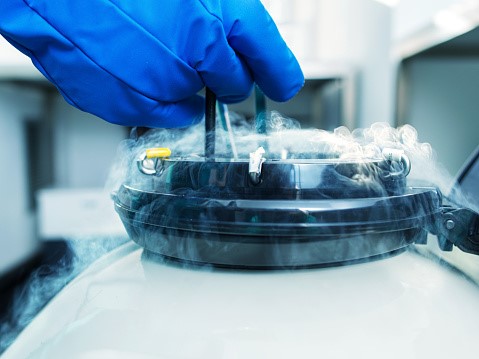 Types of PCOS and What to Look For

What is PCOS, and why is it relevant?

Polycystic Ovarian Syndrome, or PCOS, is an endocrine-based condition that affects about 5-10 percent of women in their reproductive years. Because of its effect on the endocrine system, hormonal imbalances are often found in those who are diagnosed with PCOS. There are different types of PCOS and symptoms may not show up the same in every woman, but there are some common overlaps regardless of what type of PCOS is diagnosed.

Due to the many complications that are often associated with PCOS, it is very important to tell your physician about any family history or current symptoms being experienced. If left untreated, PCOS can lead to complications such as:

Why is it so hard to get a PCOS diagnosis?

The various combinations of symptoms (that may be similar to other conditions) are why PCOS often goes undiagnosed, untreated, and often ignored. The difference between age in females is also a factor in misdiagnosis. For example, there is a big difference in PCOS symptoms between adolescents and adult females. Some adolescent women get misdiagnosed with PCOS when they are between 16-18 years of age due to the body’s hormonal axis (specifically the hypothalamic-pituitary-ovarian axis) being immature and the ovaries needing time to develop so that a true diagnosis can be made.

Sometimes, it is also hard to get a diagnosis for PCOS if you are not actively trying to become pregnant. Exploring your fertility often comes with lots of blood tests, physical exams, and working with a women’s healthcare specialist or fertility specialist; therefore, often finding underlying reasons (sometimes PCOS) of why getting or staying pregnant is challenging. It is common that women often overlook what their hormones are telling them for years prior to thinking about their fertility.

Tests and symptoms - How to tell if it's actually PCOS

For example, someone may be experiencing symptoms such as weight gain, acne, and abnormal hair growth around the face or neck, but not have any indicators of anovulation (not ovulating) or excessive androgens in their system. A PCOS diagnosis can be made if someone is experiencing a combination of lesser indicators PLUS two of the following:

PCOS testing can be in the form of blood tests to check your hormone levels and a transvaginal sonogram is also necessary for a proper diagnosis.

If you are experiencing any similar symptoms, you can also take our PCOS Symptoms Quiz to learn whether or not you could have it and gather more information!

The different types of PCOS

Insulin-resistant PCOS is the most common type affecting about 70% of women diagnosed with PCOS. Insulin resistance means having high insulin which prevents ovulation and triggers the ovaries to create testosterone. High insulin is not only a symptom, it is also a driver of the condition itself. This type of PCOS usually results in high androgen levels and menstrual irregularities. Although PCOS does affect the ovaries and ovulation, it’s actually a full-body endocrine and metabolic disorder. Insulin resistance symptoms include:

If you are experiencing these symptoms, your doctor will likely order blood tests. These include the fasting glucose level and glucose tolerance tests. If left untreated there is an increased risk of developing diabetes. The most common treatments are insulin-sensitizing drugs, such as metformin. Dietary changes like lowering sugar intake and exercise are usually recommended, as well.

Pill-induced PCOS is the second most common type of PCOS. This can develop after taking birth control pills which suppress ovulation. Most women will resume ovulation and regular periods after discontinuing use. However, some women do not resume ovulating for months or even years afterward. Diagnosis typically occurs if your period becomes absent for 3 or more months after discontinuing birth control pills along with a normal insulin level and signs of PCOS like acne, a high LH to FSH ratio or possible polycystic ovaries seen on pelvic ultrasound.

The good news is that this condition is usually temporary and can be treated. Once you begin to ovulate regularly again the other symptoms of PCOS will usually resolve for good.

Inflammatory PCOS is due to inflammation as the primary factor. When inflammation prevents ovulation, hormones become imbalanced and androgens are produced. Inflammation can be caused by stress, environmental toxins, or food sensitivities. Chronic inflammation can cause the ovaries to create excess testosterone and is a contributing factor for every type of PCOS. The best way to treat inflammatory PCOS is to correct the underlying source of the inflammation. Diagnosis usually occurs if you meet the criteria for PCOS but have no insulin resistance along with signs of inflammation such as unexplained fatigue, bowel problems like IBS or SIBO, joint pain, headaches, or chronic skin conditions such as psoriasis or eczema.

Inflammatory foods such as dairy, sugar, and gluten should be avoided or minimized. Supplements like magnesium can also help due to its anti-inflammatory properties.

If you are interested in talking to a New York doctor about PCOS, request an appointment with Kofinas Fertility today! Even though you may enter as a patient, we believe in building a relationship with you that goes beyond a case file. With Kofinas Fertility Group, your care is our primary concern, so get started today and step into the future with confidence.

Meagan Gass is a Business Development and Marketing associate at Kofinas Fertility Group. She uses her passion for women’s reproductive health to write content to help women get answers to their most common questions. She hopes to help women be more informed to be advocates for their own health and get better outcomes.

Should You Have Essure Removed and Will Insurance Cover It?
PCOS and Endometriosis: What’s the Difference and Can You Have Both?
Does Insurance Cover Fertility Testing or Treatments?
Can You Freeze Your Eggs If You Have an IUD?
What Is Egg Freezing Exactly and Other FAQs